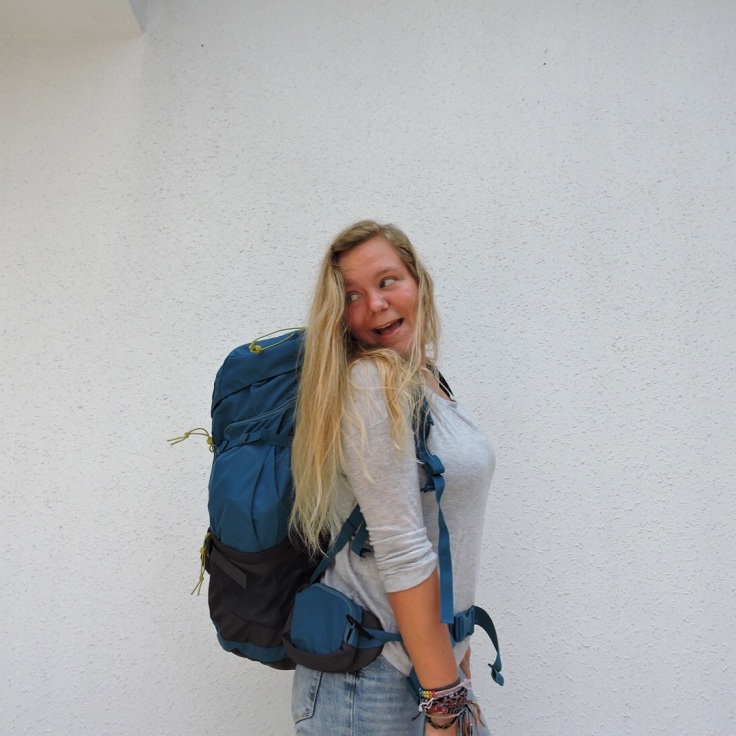 Before embarking on my first solo travel adventure, I thought I would gain a few things. Amazing experiences, new friends and unforgettable memories were some of those things. What I didn’t expect I would gain was confidence, but in fact that’s the most valuable things that I have received through my solo travels.

I have never been a very confident person; during my school years teachers described me as shy and I was known as the introvert amongst my friends. I was quite happy being in the background, but a large reason for it was a lack of confidence. I never thought I was smart enough, petty enough, cool enough to be more present. I would walk down the street avoiding eye contact and I would often cower at the thought of raising my opinion. Thus, the mere idea of going travelling on my own was daunting. But I got up the courage and went, and as cliché as it sounds, I’ve never looked back.

As soon as you get on that plane alone, ready for your solo trip, you’re brave. You’ve mustered up the courage to do this alone; you believe in yourself. The hardest part is getting on that plane, because once you’re on, there’s really no turning back. You need to convince yourself that you’re strong enough to take that first step.

From that point onwards you’ll find yourself gaining confidence from the littlest things. Like eating a meal by yourself in a restaurant packed with families, or reaching your destination in one piece after 2 buses, a boat and a tuktuk. You’ll realise that YOU are the one achieving these things, without anyone’s help.

There is also so much to be gained by spending time by yourself. I could write a whole other post about the things I learnt from spending two months on my own, but confidence is a big one. You get to know yourself on a whole new level, and while that might not always be fun, it does make you appreciate yourself. Truly understanding yourself is the first step, the next and most important step is accepting that. Once you reach that state of acceptance, I promise you your confidence levels will soar.

I’m now nearly at the end of my year of solo travel, and I can see a clear change in myself. I walk with my head held high, I am more outspoken, and most importantly, I believe in myself. I believe that I am good enough to pursue my dreams and to take on the world.

I strongly urge you to go on a trip by yourself. Even if it’s just for a few days, you’ll notice a change. I know the world can be intimidating, especially when you’re by yourself, but the lessons you will learn are worth everything.

What have you learnt through solo travel?

3 thoughts on “Solo Travel Gave Me Confidence: Here’s Why.”