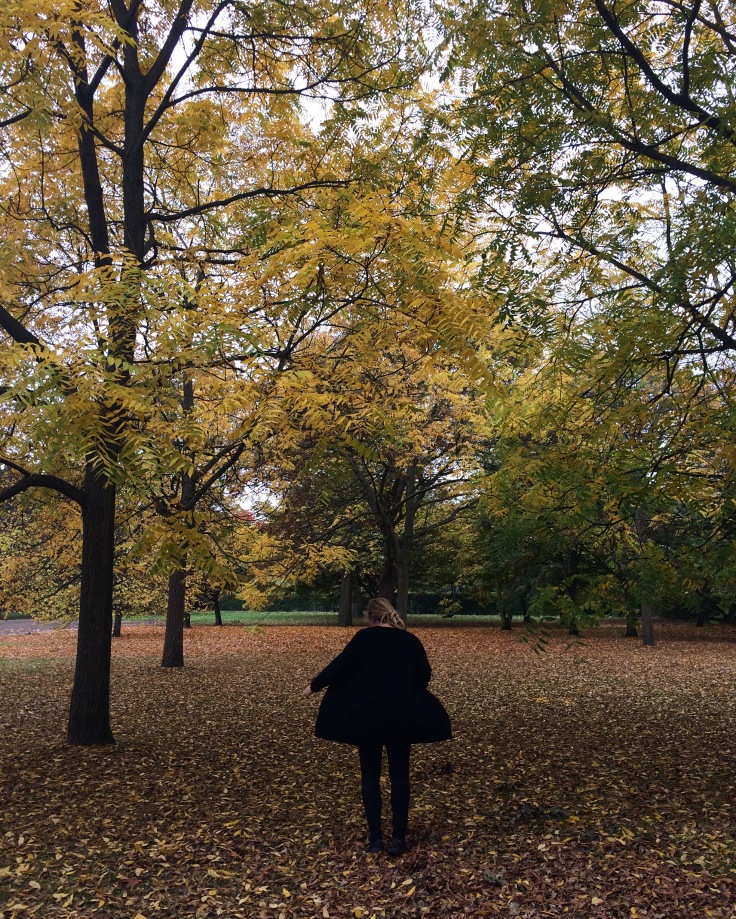 At the start of a new year, I think we set ourselves up for failure. We create a long list of things we want to change, things we want to do better, but we rarely stick to those things. We might try our best for a few weeks, but in the end, we tend to forget about them and continue with our bad habits. Now I don’t blame anyone (including myself) for doing this; how can we expect to start eating better, exercise more, volunteer on a regular basis, spend more time with family, save money for a trip and meditate twice a day all at once? That sounds pretty impossible to me.

I recently realised that the trick is to try and achieve such resolutions one by one, and that’s what I did this year. I decided to set myself the challenge of achieving one resolution, or breaking one bad habit, a month. My January resolution was signing up and going to the gym; I achieved this and I now go to the gym several times a week. Because I only had that one resolution in January, it made it much more manageable and I still felt accomplished at the end of the month.

My February resolution was to read more. Specifically, I set myself the challenge to read on the tube and bus, instead of listening to music. I was pretty successful at this and I now tend to read at least 15 minutes more a day then I used to. I think that if I had set this resolution with a bunch of others at the start of the year, I wouldn’t have done it. I would have focussed on the bigger challenges (like working out three times a week) and forgotten about the smaller, but still important, resolution to read more. By focussing only on this one challenge in February, I’ve been able to focus much more on it, and have thus created a good new habit that I hope to continue.

Something that I think is important to keep in mind is that you need to be realistic; as much as you might want to become a completely new person at the start of the new year, that’s really not a achievable goal. Instead, I think that a) you need to learn to be happy with the person that you are, because everyone is pretty awesome the way they are and b) you need to work on self-improvement in small steps. Don’t make it a impossible task for yourself, this will only make you feel negatively about yourself. My breaking-one-bad-habit-a-month technique allows me to feel proud at the end of each month when I break a bad habit, and it motivates me to keep going. So because I am realistic with the resolutions I can achieve, I’m actually more successful at doing so.

March has just started and my resolution for this month is to spend less time on YouTube. I follow so many different channels on YouTube and I spend way too much time watching videos. Whenever I have a spare moment, or want to procrastinate, I watch a YouTube video, and it causes me to waste a lot of time. This month I want to work on doing something else with the time that I usually spend on YouTube, doing things like painting, cleaning, reading; anything productive or creative.

What is your resolution for this month, or a bad habit you want to break? Let me know if this method works for you, or if you have any other tips!